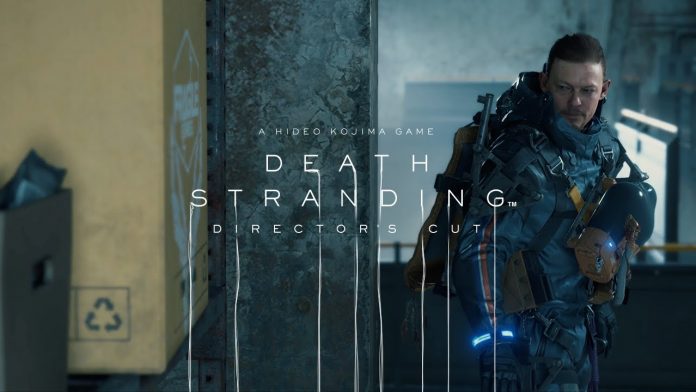 Sony announced earlier this year that it would skip E3 2021, choosing to air its Summer showcase separately from the Electronic Entertainment Expo. That presentation aired earlier today and featured announcements and updates for a swath of third-party titles. Here’s the most exciting info that came out of Sony’s latest State of Play showcase.

The State of Play opened with the announcement of a follow-up to Moss, one of the most popular games on PlayStation VR. The end of the 2018 title indicated there was more story to tell, but hopes for a sequel were dashed when developer Polyarc changed its focus to augmented reality (AR) experiences. But the team is back to the work that put them on the map in the first place. The trailer doesn’t include a release date, so it’s a pretty safe bet that Moss will release on PlayStation VR 2, which is scheduled to arrive next year. There’s also no mention of the game being a timed exclusive for Sony, meaning it’s likely that Moss: Book II will come to other VR platforms, like the Oculus Quest, the same time it drops on PSVR.

Hideo Kojima announced Death Stranding: Director’s Cut during a Summer Games Fest showcase, but this State of Play contained the first look at new content that will be in the game. The trailer above shows off new additions to the Director’s Cut including additional delivery support and new story missions. The game, coming to PS5 and PC, arrives on September 24 and is now available to pre-order.

F.I.S.T.: Forged In Shadow Torch has been shown off in the past, but the PlayStation event featured a new trailer for the game and the long-awaited release date. The metroidvania with cutting edge 3D graphics is coming out in just two months on September 7.

The State of Play shared a first look at Arcadegeddon, a co-operative shooter with Splatoon vibes thanks to a similar skater attitude and equally unique gameplay. Describing the game can’t compare with trying it yourself so, lucky for us, the game is already available in Early Access on the PlayStation 5 (as well as PC.)

The studio behind Superbrothers: Sword & Sworcery EP revealed their next title JETT : The Far Shore. Players pilot a spacecraft to investigate alien planets and make exciting discoveries. The trailer emphasized that the game does not rely on combat or resource extraction, describing itself as an “exploratory action-adventure set within an intriguing new scientific cosmo.” But JETT will still offer a challenge, like when you have to escape from deadly situations. The project has been years in the making, but is expected to release sometime this year.

Outside of Moss: Book II, the latest State of Play didn’t have any blockbuster announcements. It also ended on a whimper with yet another gameplay demonstration of Deathloop, a fascinating game that has been shown off a few too many times. But credit to Sony for managing expectations. We learned about a few interesting titles with some potential and were given more reasons to treasure our PlayStation 5’s. You can’t ask for much more than that.