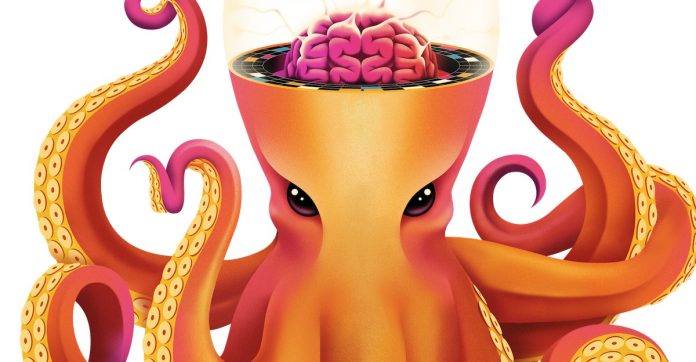 On Friday, June 11th, 2021, early bird tickets for Los Angeles Comic Con in December 2021 will be available. Scheduled from December 3rd, through December 5th, 2021, this return to an in-person event follows Micro Con, the online event LACC held in April.

For a limited time, an early bird ticket special is available, with a twenty percent discount.

“We couldn’t be more excited to be planning to welcome fans, celebs, the studios, exhibitors and shoppers back to L.A. Comic Con! In a ‘normal’ year, we kick off ticket sales four to six months before the event with ‘early bird pricing’ as a thank you to our dedicated fans who come every year. These special prices are available for a limited time, and they allow everyone a chance to plan ahead and get the best Comic Con value of 2021. This is our guaranteed lowest price of the year.”

Back to the In-Person Convention!

Previously, The Beat reported that LACC would be taking place from December 3rd through December 5th at the Los Angeles Convention Center, but at that point, no on-sale date had been set.

If you already purchased tickets for the LACC event that was planned but did not take place in December 2020, those tickets will be valid for admission to LACC in December 2021.

Furthermore, should unforeseeable circumstances related to the ongoing COVID-19 pandemic arise and make it necessary for LACC 2021 to be delayed, any tickets purchased for LACC 2021 will have a roll-over option, so you can use the ticket for the eventual in-person con.

The Return of IRL Events…?

Will you be purchasing tickets to LACC in December 2021? Are you missing in-person conventions as much as we are here at Stately Beat Manor?

We’re waiting to hear from you! Let us know what you’re thinking, either here in the comment section or over on social media @comicsbeat!

As the California economy prepares to re-open, L.A. Comic Con 2021 signals a return to major, large-scale, in-person events as the United States emerges from the COVID-19 pandemic. This is the first in-person SoCal Con since October 2019, so in addition to its traditional offerings, L.A. Comic Con will also offer streaming content and virtual access to live panels, talent meet-and-greets, main stage and secondary panels.

All currently held consumer tickets that were purchased for the December 2020 dates are still valid for the December 3 – 5, 2021 event. Confirmed guests include Giancarlo Esposito from Breaking Bad, Better Call Saul, and The Mandalorian; Zachary Levi, best known for his leading roles in Shazam!, Chuck, Tangled, and many more; Tom Welling, best known for his roles in Smallville and Lucifer; comic legend Frank Miller, best known for Sin City and Batman: The Dark Knight Returns; and Tom Kenny of Spongebob Squarepants fame. New guests are being added each week.

Any tickets purchased for L.A. Comic Con 2021 are subject to normal ticket provisions, with roll-over available if the event is postponed or rescheduled. Based on COVID-19 precautions prevailing in December, if L.A. Comic Con switches to day passes (versus two sessions per day) given the requirements to accommodate social distancing and reduced crowd density, all three-session tickets will automatically be converted to three-day passes.

ABOUT LOS ANGELES COMIC CON:
L.A. Comic Con is Los Angeles’ biggest and best multimedia pop culture convention, held annually at the Los Angeles Convention Center. L.A. Comic Con assembles the most exciting, new and innovative players in comics, movies, sci-fi, fantasy, horror, anime, gaming and all things pop-culture, making it Los Angeles’ ultimate pop-culture destination. With over 123,000 fans at the 2019 event, more than 25K more than 2018, L.A. Comic Con’s top priority is the safety and enjoyment of the show’s fans. The two-time Fan-voted NerdHQ Con of the Year, L.A. Comic Con is one of the most diverse and celebrated geek and pop-culture events in the United States, giving fans once-in-a-lifetime opportunities to truly enjoy safe interactions with their favorite creators and major players in the entertainment industry. The L.A. Comic Con team strives to make all your nerd fantasies come true!