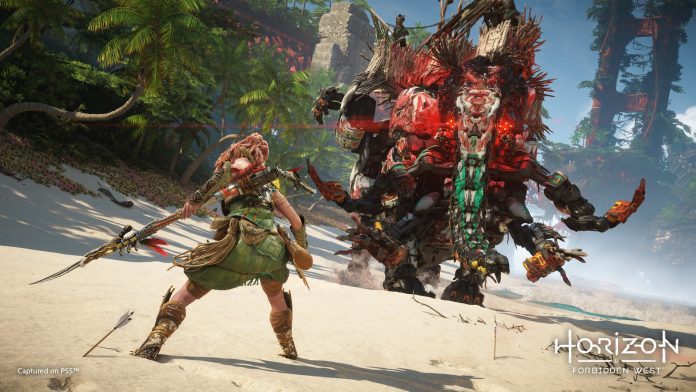 E3 is still weeks away, but Video Game Announcements Season™ kicked off in full force with over half a dozen video showcases. Here’s a rundown of the games and software we revealed or detailed this past week.

Wednesday’s Dragon Quest 35th Anniversary Special saw the announcement of Dragon Quest XII: The Flames of Fate, the next mainline entry in the series. Square Enix also shared that a remake of Dragon Quest 3 is in development, using the “HD-2D” art style that originated in Octopath Traveler.

On Thursday Morning Nintendo released an overview trailer for Game Builder Garage, which guides players on how to create their own games through simple lessons. Similar to Roblox, Game Builder Garage seems designed to inspire a whole new generation of video game developers. Nintendo’s latest experimental title comes out June 11.

Celebrating the blue hedgehog’s 30th Anniversary, the Sonic Central broadcast featured several video game reveals. The first was Sonic Colors Ultimate, a remaster of the 2010 Wii game with some cool bonuses like a new series of animated shorts.

SEGA also unveiled Sonic Origins, a collection of classic 2D Sonic games, including the first re-release of Sonic and Knuckles in over a decade. The third entry in the series was trapped in limbo due to a legal dispute, but SEGA seems to have worked out the issue which may or may not have involved Michael Jackson, meaning fans can finally play the classicgame on modern hardware.

The show ended with a tease of the next 3D Sonic title. The video didn’t tell us much of anything, but rumor has it the game will be Sonic’s first-ever open-world adventure

Sony showed off gameplay from the upcoming PlayStation exclusive during its State of Play showcase. The sequel to Horizon Zero Dawn looks absolutely jaw-dropping, and the video showed off new tools and mechanics which will add a lot to the gameplay. Unfortunately, the lack of release date greatly increases the possibility that the game gets delayed into 2022.

On Friday Ubisoft shared new footage from Far Cry 6 for the first time since the publisher delayed the game from its original release date, February 18. The full event included new details about the game’s pseudo-political narrative, which takes place in a fictional South American country awash in guerrilla warfare. Ubisoft announced that the game will release on October 7. Click above to watch an overview of Far Cry 6‘s gameplay.

This won’t receive the same level of attention as the other presentations on the list, but Epic Games released a video that shows off its demo for Unreal Engine 5. Many of the most popular games in the industry run on Unreal Engine 4, so the demo is a peek into the future of video game development. The video is extremely technical, but worth at least skimming through to see the visual fidelity games will reach over the course of this generation.

This series of showcases was quite a way to end the week! The Beat will continue updating readers on future announcements and shakeups in the video game industry.