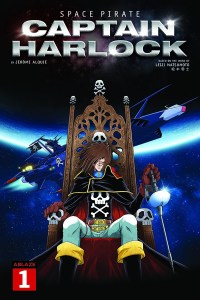 Anyone who has read Yoshihiro Tatsumi’s A Drifting Life understands the inspiration and influence a master mangaka can have on an aspiring artist, as Osamu Tezuka’s mentoring of the young Hiroshi Katsumi does in the book. When manga and anime specialist Jerome Alquié was approached to work with premier sci-fi writer Leiji Matsumoto on a continuation of Space Pirate Captain Harlock, it was a no-brainer. Leiji himself interned and was influenced by none other than the great Tezuka, and would end up acting as a mentor on the series for Alquié in turn.

Set in the same timeline as the original series, Space Pirate Captain Harlock is set on an Earth that has suffered from a lingering cold spell. A team of scientists is dispatched to a remote island to research the cause of the spell, but they stumble upon the mausoleum of the Sylviadres, an alien force implanted on Earth and who are capable of great destruction. Banished pirates led by Captain Harlock decide to tackle the threats themselves after Earth’s defenses crumble in the face of competing internal forces.

The first issue of the series hits comic shops on June 9, 2021, and Ablaze Publishing will continue to release monthly issues until the end of the year. Alquié will do double duty on each issue by drawing the interiors along with one of the five variant covers anticipated for each issue of Space Pirate Captain Harlock.

Alquié’s illustrations are gorgeous and sweeping in scope. He took some time out from working on and promoting Space Pirate Captain Harlock to talk to The Beat about his modern take on a classic and the awe-inspiring challenge of working with a legendary master.

Nancy Powell: How did you become involved in Space Pirate Captain Harlock?

Jerome Alquié: I am a child of the ’80s generation in France, a time when we saw the arrival of the first Japanese cartoons of which Captain Harlock was a significant part. Even though I wasn’t passionate about this anime at that time, I rediscovered it a little later in the ’90s with a slightly more adult eye. I fell completely under the spell of the series which was intended for a child audience but weaved some particularly adult themes such as immortality, robotics, and especially ecology, themes that are very present today.

Since the 1990s, my passion for Captain Harlock and its creator Leiji Matsumoto has continued to grow. My career as an illustrator for many iconic ’80s releases for DVD publishers, collectibles, and other merchandise, as well as my desire to make comics, ultimately led to this extraordinary project.

Powell: How much did you know about Leiji Matsumoto and the original manga before the project? Were you already a fan of the manga?

Alquié: Like many people of my generation, I knew the cartoon first. The manga version arrived in France much later. But in the 1990s, inspired by rediscovery and a growing passion for the work of the legendary Leiji Matsumoto, I searched for everything I could find. Captain Harlock manga were among the first in Japanese that I acquired. They allowed me to discover his style and sense of poetry and romanticism. In other words, YES, I was already an unconditional fan of the manga series and the whole universe of its author (called the Leijiverse) before starting this project. This passion was even my greatest inspiration, and also my greatest source of stress, as I wanted to honor the creator and his original work.

Powell: Can you talk about how you and Leiji Matsumoto worked together?

Alquié: I admit that I was a little stressed when I submitted my work; but sensei Matsumoto was incredibly supportive. His kind comments and support throughout the project always motivated me to do my best. Messages came several times a month whether on the story, the dialogues, the storyboard or even the final boards. And I can tell you that when you are a fan of the work of a master and you receive these kinds of messages, it is very heartwarming and really motivates me.

Powell: There is a lot of cinematic action going on in the pages of the comic. Was that deliberate and influenced by the anime?

Alquié: I think that having grown up with anime (much more than comics), I imagine my story more like a cartoon! It is evident in my framing and layout… Sometimes I will even pose or mimic the gestures of the characters before returning to my office to complete my storyboards as if to check that a scene would also work if it were to be animated.

This is only the second time that I transformed my animated storyboards into a comic storyboard with a standard layout of boxes. I always try to be as harmonious as possible in terms of sizing, color, and atmosphere. I also always work on double pages and never on single layouts which also accounts for this.

Powell: Which artists influenced you most when you decided on the design of Space Pirate Captain Harlock?

Alquié: I always liked Captain Harlock in its original version by Leiji Matsumoto, as well as the animated versions made by Kazuo Komatsubara, Shingo Araki or more recently Nobuteru Yuki.

Shinji Aramaki‘s 2013 film is also very beautiful and features a darker Captain Harlock and a bit of Steampunk influences, but it’s not quite the one that matched most closely to the images I recall so fondly from my childhood.

I tried to make it a little more modern and to add a personal touch while still being faithful to all those great character designers who influenced me so much and for whom these works are a great tribute.

Powell: Who is your favorite character to draw in the series?

Alquié: This is a question that deserves as many answers as there are characters! But I think if I had to select my favorite male character, it would still be the Captain! As for the female character, I will go with Miimé, the muse who plays the harp and who is always with Captain Harlock. I think this enigmatic character is full of poetry. I asked Leiji Matsumoto how he saw the relationship between these two characters, and he said, “It’s a strong and faithful friendship that will always cross time and space.” As I said, very poetic.

Powell: Will each issue of the comic include the five variant covers, and will you be doing the covers for each?

Alquié: Each issue will have several alternative covers and I will always do at least one of them. Ablaze asked me if it was possible to make these covers as a tribute to some well-known movie posters, so I chose The Dark Knight for Issue 2 and the first Star Trek movie by JJ Abrams for Issue 3.  I have not yet decided for issue 4 and issue 5.

Powell: What have you learned from working with Leiji sensei?

Alquié: In all sensei Leiji‘s works, there is always the story of a young man or girl who goes from the state of childhood and adolescence to the world of adults, following in the footsteps of his heroes like Captain Harlock or Maetel in the Galaxy Express 999. I love the theme of this transition from childhood to adulthood and how his works show that all dreams are achievable when you believe in them strongly.

Ever since I was a kid, I’ve been dreaming of drawing. Since the 1990s I have admired and had a deep respect for Leiji Matsumoto. So to collaborate with him fulfilled a long held dream! Thanks to him I was able to realize it and I will be eternally grateful for the great honour he has given me to be able to add a new adventure to the saga of Captain Harlock.

And you can be sure that it was “the work of my life.” I used all my talent and passion to make something its original author, his fans, and future fans who discover it, can be proud of.

I wish you all a good read!

Published by Ablaze Publishing, Space Pirate Captain Harlock #1 arrives in stores on Wednesday, June 9th. Check out an extended excerpt from the issue below. 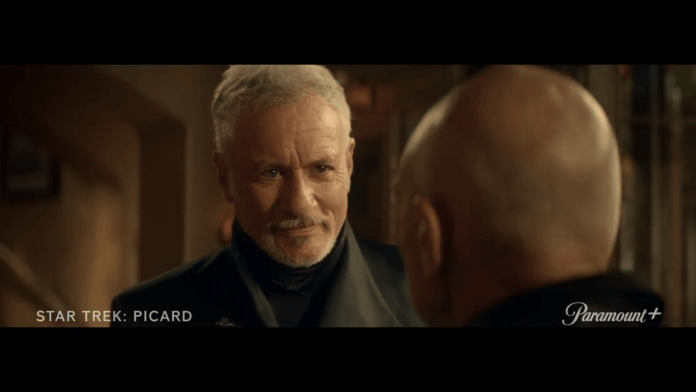 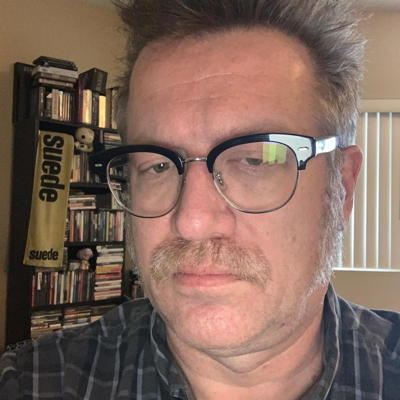 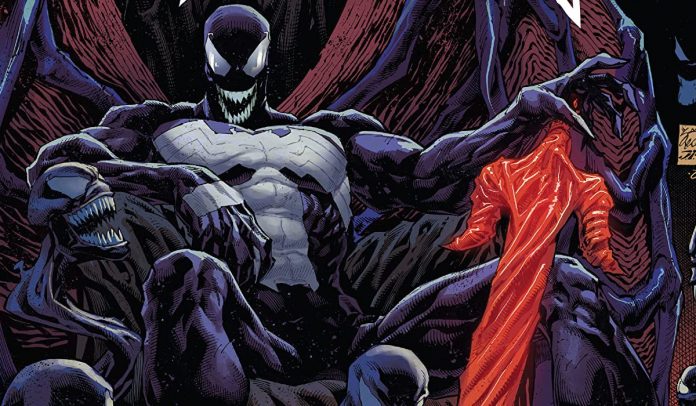 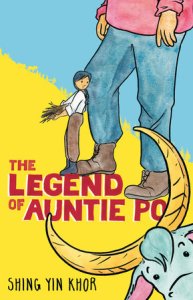