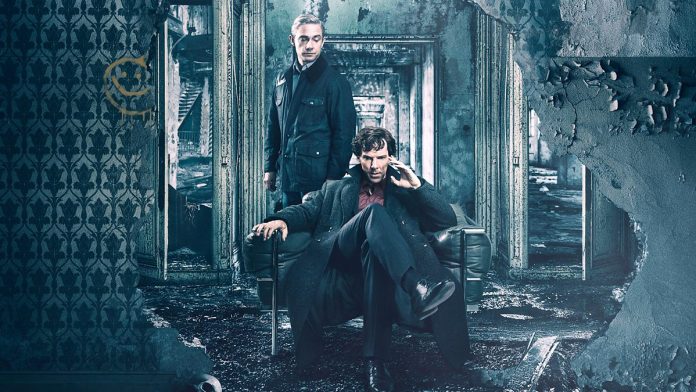 Queerbaiting is still a thing in fandom circles. It’s still a thing in media. It hasn’t stopped being a thing, despite wide advancements in queer representation over the past ten years. The term means quite literally what it sounds like: “baiting” queer audiences with a tease of subtext or text, and never following through on it. It either originated in 90s queer theory, which is a dicey claim, or merely in 2000s/2010s Internet fandom. It’s recently had a resurgence in The Falcon and the Winter Soldier discourse.

It’s on my mind because on a recent streaming release, which I will not name due to possible spoiler reasons — consider this a blind item — there’s a character with a rather explicit queer subtext to him. He’s called “Princess,” he’s told he “punches like a girl,” and he’s notably the one character seemingly not in a romantic relationship…with anyone. He also has notable tension with another male character. He’s the older sibling but passed over in favor of his younger sibling, who’s a morally righteous legalistic…well, jackass. This is not all to say this adds up to him being gay, but as a queer person myself, I saw myself reflected in him a great deal.

That’s all swept away and undone by the last fifteen minutes of the final episode of the season, in a disappointing trend in media with a twist ending at the end of a season, which usually makes no sense. It’s especially enraging for me when it deals with characters who are likely a part of marginalized classes, who get all their development swept away in favor of those twists.

Now, there’s queerbaiting and there’s what fandom considers to be queerbaiting. And it’s all subjective, of course. But some corners of RWBY fandom, for instance, thinks the long-teased relationship between Yang Xiao Long and Blake Belladonna is queerbaiting, despite the fact that romantic relationships have never been at the core of the series — close friendships certainly have, and even the main heterosexual couples have either been broken up by death or choice.

A lot of Sherlock fans felt what Steven Moffat was doing was queerbaiting, and in some senses, it was, and in some senses, it wasn’t. Queerbaiting is essentially a game of chicken with audiences, and usually, the creators chicken out. Moffat clearly never intended to make his oh-so-brilliant detective gay: but he likes his twists, and that certainly would’ve been a twist. I’d say he “queer-teased” audiences, which isn’t much better than queerbaiting.

But the most notable instances of queerbaiting are when a queer character is dangled in front of audiences, and quickly snatched away from its audience, either by death, or villainy, or something even worse. The same goes for queer relationships, whether subtextual or very textual…make your audience happy for a moment, before disappointing them gravely. This, unfortunately, isn’t just a trend in queerbaiting; it’s a trend in storytelling in general: see Game of Thrones.

But this is truly on creators, not fans, to course correct: create compelling stories with compelling characters and follow their storylines to their natural ending points. For the love of the media gods, stop suddenly swerving to course correct and instead, creating a pile-up of plot and a mess of your characters. Twists aren’t radical anymore, and they never were, really. Especially not when involving queer characters or queer relationships; people will declaim your show in droves, and your magical twist will seem thoughtless when all is said and done.