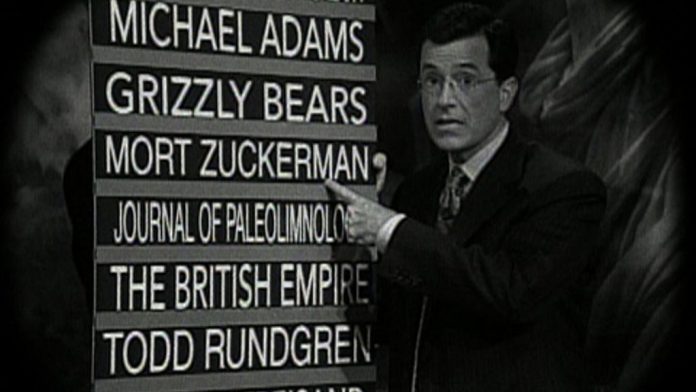 The Hollywood Reporter published an article Wednesday on how major studios are learning to reckon with toxic fandoms. In some ways, this officially puts certain aspects of fandom “on notice” as “Stephen Colbert” would say. When you’ve made it on The Hollywood Reporter’s radar, you know you’ve made it big. This is said with tongue partially in cheek. If you consume media in the age of the Internet, or even before that, you’ve recognized toxicity in fandom.

Screenwriter John Rogers coined the phrase “fandamentalists” in 2004, as noted in The Hollywood Reporter’s article. The article mostly contends with the DCEU/Snyder and Star Wars fandoms, but toxicity is worth pointing out in other fandoms, too. All fandoms, really. The Star Wars controversies have largely been over racism and sexism, with stars like John Boyega and Trần Loan being relentlessly harassed by certain aspects of the Star Wars fandom to this day. Boyega has specifically called on studios to fight the good fight against toxic fandoms, which while further pushing the boundary between studios and fandoms open, would come as a welcome relief to stars of diverse races, genders, and sexualities.

It’s not just the big fandoms, though–smaller fandoms have often faced similar issues, but their toxic traits go unnoticed in the grand scheme of say, Captain Marvel getting its Rotten Tomatoes rating lowered by so-called “trolls”. Still, Sherlock fans were notoriously brutal towards Elementary back in the day, as well as Elementary’s star Lucy Liu. Certain comments sections on certain websites to this day are ground for nastiness hurled at writers, celebrities, and other fans alike. Game of Thrones’s finale was terrible, yes; but did we really need a Change.org petition demanding it be remade with competent writers at the helm? People are still signing it, by the by. Voltron: Legendary Defenders and so many other animated series to this day have their creators screamed at to make this ship canon and to kill off that character and to only do the story certain parts of toxic fandoms want to see.

As the relationship between fans and creators–which includes stars–grows ever permeable, everyone’s a critic, but oftentimes, that criticism slips into hostility and that hostility goes into offensive territory. Matt St. Clair in his column “How Misery Predicted Toxic Fandom” on RogerEbert.com put it best: “Instead of using sledgehammers or matches like Annie, 21st century fans use petitions, DMs, and 280 tweet characters as their own form of hobbling, hoping to tie artists to their favorite artworks and bend them to their will.” While fandom has almost always existed, the Internet in particular has seemed to make this sort of tyrannical behavior widespread. When everyone, for the most part, lives in anonymity, what does that do to the state of discourse?

As to whether or not studios and executives should step in: of course, they should say something. Tear down the wall between creators and fans if you must–it’s shot full of holes already.

But will anyone stop to listen?