Announced during last year’s virtual SDCC Man of Tomorrow panel,, a two-part animated adaptation of the critically-acclaimed Batman: The Long Halloween from writer Jeph Loeb and artist Tim Sale is set for release for this summer. Today courtesy of an exclusive from THR, the first image as well as the voice cast have been revealed.

The animated film will feature Supernatural‘s Jensen Ackles as the voice of Batman/Bruce Wayne after previously voicing Jason Todd/Red Hood in 2010’s Batman: Under the Red Hood. Naya Rivera, the late Glee star who died in July, voices Catwoman/Selina Kyle. Rivera completed her voice work for The Long Halloween before her tragic passing.

A number of the voice actors such as Troy Baker (Joker), Tatasciore (Solomon Grundy), and Duncan (Alfred) are reprising characters that they have previously portrayed in various other DC Comics media.

Chris Palmer, known for Superman: Man of Tomorrow, is directing from a script that reteams him with Man of Tomorrow screenwriter Tim Sheridan. Jim Krieg and Kimberly S. Moreau are producing.  Butch Lukic is the supervising producer, with Michael Uslan and Sam Register serving as executive producers. 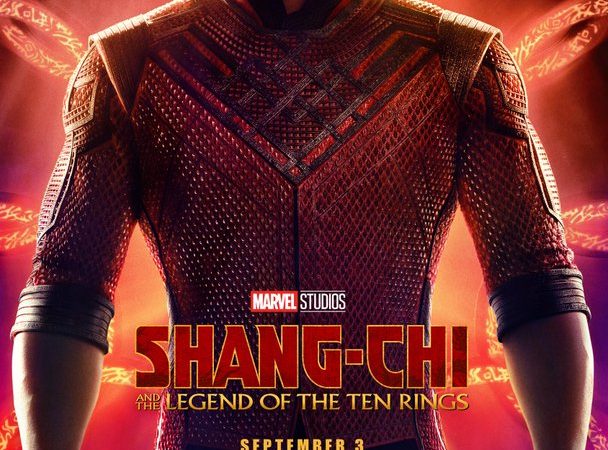 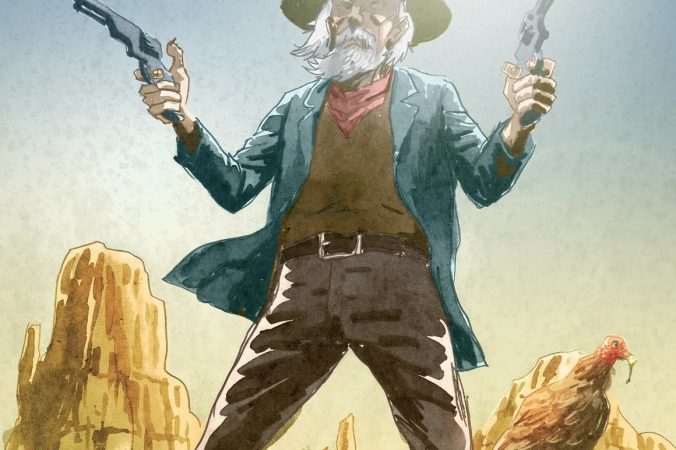 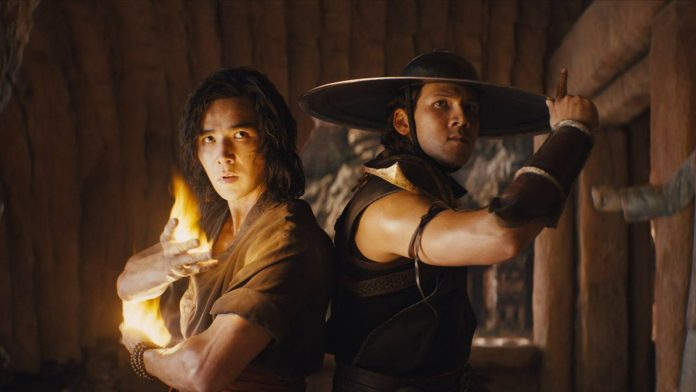 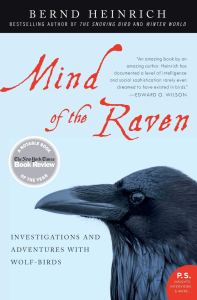 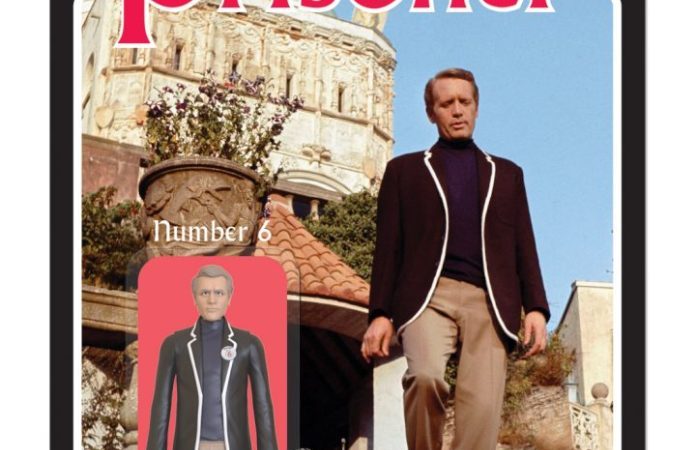