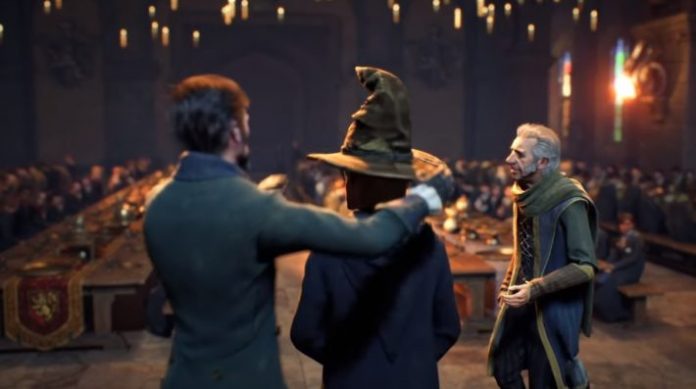 According to a report from Bloomberg, the upcoming video game Hogwarts Legacy will include the option to play as a transgender character. Author Jason Schrier writes that the game, published by Warner Bros. Interactive Entertainment Inc. and developed by Avalanche Software, “will allow players to customize their character’s voice, body type and gender placement for the school dormitories.”

The report comes as something of a surprise, as the creator of Harry Potter and the world on which the game is based, J.K. Rowling, is an outspoken trans-exclusionary radical feminist who holds and frequently shares transphobic views via social media. Alarmed by her comments, multiple individuals working on Hogwarts Legacy reportedly fought to offer more inclusive character customization, as well as the addition of a transgender non-playable character to the game.

The Bloomberg piece states that team members’ push for inclusivity initially faced resistance from management. While they won the fight for character customization, Schrier doesn’t mention whether or not their attempt to add a trans character to Hogwarts Legacy was successful or if it’s still being discussed.

Hogwarts Legacy is just the latest expansion of the world of Harry Potter. Earlier this year it was announced that HBO Max is in development on a Harry Potter TV series. As long as the IP is valuable WB will continue to look for ways to exploit it, but the inclusion of the option to play as a trans character to the game is a big step towards separating the world from its creator. Whether or not it will be successful remains to be seen.

Even if Rowling isn’t directly involved in the development of the game or the TV series, as the owner of the IP she financially benefits from everything related to Harry Potter. And her past comments remain harmful towards trans people, regardless of any game alterations.

Hogwarts Legacy is scheduled to arrive on PlayStation, Xbox, and PC in 2022. 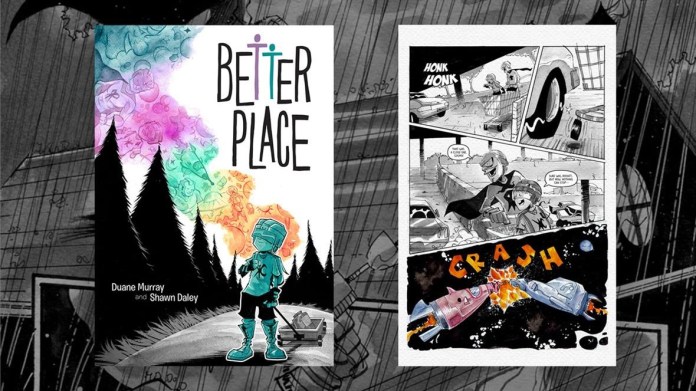 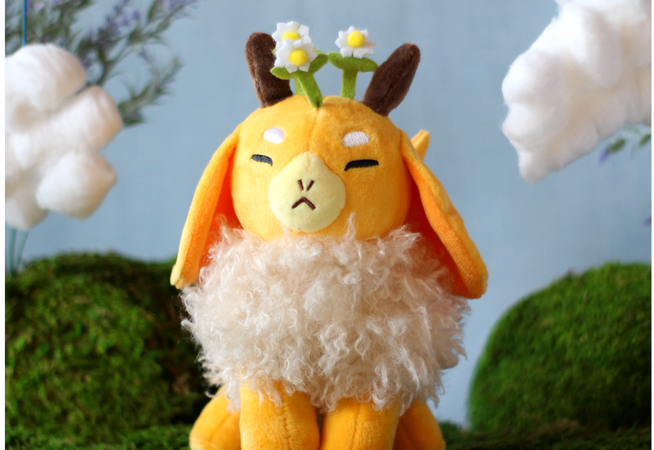 A new TEA DRAGON PLUSHIE is coming to Kickstarter

April 20, 20212 min read
Like tea, dragons, and plushies? Well Oni-Lion Forge have got you covered with a Kickstarter…

April 20, 20218 min read
Yesterday the first trailer for Shangi-Chi and the Legend of the Ten Rings debuted (fittingly…

The Archie Wedding gets an audio adaptation

April 20, 20213 min read
Thanks to a partnership between Graphic Audio and comic publisher Archie Comics, you’ll soon be…

April 20, 20214 min read
In the nineteenth episode of the thirty-second season of Matt Groening’s The Simpsons, “Panic on…

DC ROUND-UP: NIGHTWING #79 shows the heart of the character

April 20, 20216 min read
Resident Evil is at the absolute height of its popularity. 2021 alone will see the releases of…

Interview: ROSE EVELETH on Flash Forward: An Illustrated Guide to Possible (And Not So Possible) Tomorrows

April 20, 202111 min read
The hybrid anthology is based on the Flash Forward podcast, hosted by Eveleth. In Flash…

MCU Report: The Truth About Avi Arad and more news and notes!