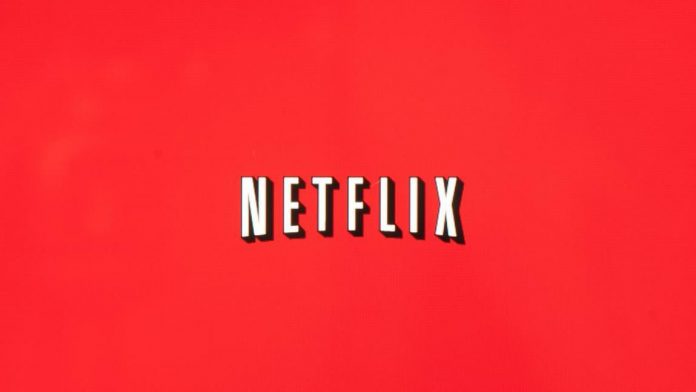 Fans have a lot of choices in today’s media landscape. Too many choices, honestly. The streaming wars are upon us, with Hulu, Amazon Prime, and Netflix, the old giants, continuing to triumph, and newer services like Disney+ coming to meet their challenge. Then you have services like HBO Max, that make you wonder, “Is it HBO, or is it HBO Max?” CBS All Access is rebranding to Paramount+ on March 4th, because a streaming service dedicated to the oldest viewer per capita network just made sense. Peacock exists. Apple TV+ is starting to get quite the acclaim with shows like Ted Lasso and Dickinson — nd personally, I love their sci-fi show For All Mankind, too.

But piracy is still massively active during these days, with shows like The Mandalorian, The Boys, and Westworld claiming the top three spots for 2020, according to TorrentFreak. It’ll be interesting to see what 2021’s top three will be—I’m guessing Marvel will dominate: WandaVision, The Falcon and the Winter Soldier, and Loki are all sure to captivate fans, but will they be willing to pay the Disney+ price tag? Some fans I know say yes, and some will say hell no, preferring to pirate every piece of media they view, not wanting to give money to controversial corporations like Amazon, Disney, and Apple.

How will these streaming wars end? Netflix learned the hard way that overloading on content can mean un-renewing shows, making them gone too soon — RIP, GLOW and several others. We’ll see if Amazon’s $250 million The Lord of the Rings gamble pays off, or HBO’s gradual transition to HBO Max. Will CBS All Access being renamed Paramount+ actually get more eyeballs? Paramount is still a movie studio, but it’s mostly known in popular culture for Star Trek, which ViacomCBS appears to be banking on (see below).

Disney+, which earned the most eyes for a show this January with WandaVision, appears to be on pace to eventually be in the same ring with Netflix and Amazon Prime. Netflix still dominated how many hours on average people were on a streaming platform, but that Disney+ claimed the top spot for the show that was watched the most is nothing to sneeze at.

Premium services are getting absorbed, too; Cinemax’s library began the transition to become HBO Max’s as of June 2020. Nearly every premium service has become an add-on to streamers like Amazon, Hulu, and Apple. You can add Starz, Showtime, and Epix (and much much more) for an added fee for various amounts of money — essentially, their libraries have become a part of the pre-existing streaming services.

This boom is similar to the “prestige TV” boom — which to some extent, is still going on. It was a boom that started with AMC sinking their teeth into the HBO market with Mad Men and Breaking Bad. It opened the floodgates for many, many basic cable networks and premium services, which formerly were spaces for reruns and movies, to become spaces for shows like The Americans (FX) and Homeland (Showtime).

Each streaming service also has its own vibe, so to speak. CBS All Access/Paramount+ has become the place for Trek; HBO Max is the space for edgy dramas and fantastic movies (much like its predecessor, HBO); Peacock has The Office; Netflix has all the different types of shows you could imagine (which they like to cancel).

But if you were only allowed to take one of the streaming services with you to a deserted island, which one would it be? I think mine would be HBO Max — if only for all of the TCM, The Criterion Collection, The West Wing, and Westworld. But, oof, leaving behind Apple might be hard for me. And if you had to keep one streaming service from this era to carry into the next era of television, whatever that may be, which one would you spare? Because as we’ve seen, nothing lasts forever in the media landscape. Remember Blockbuster?